You are visiting an old member project. The information found on "DinoJump" might be out of date. 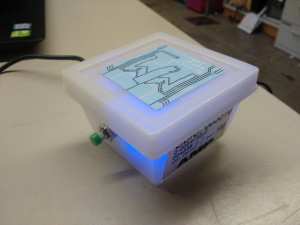 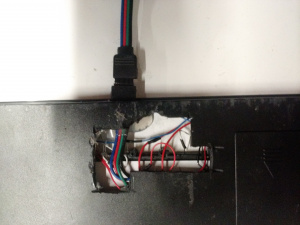 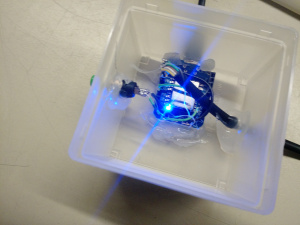 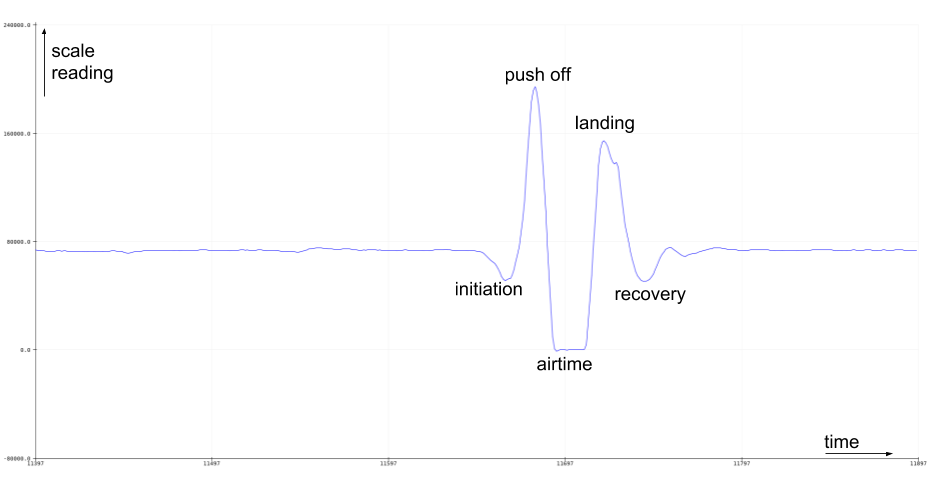